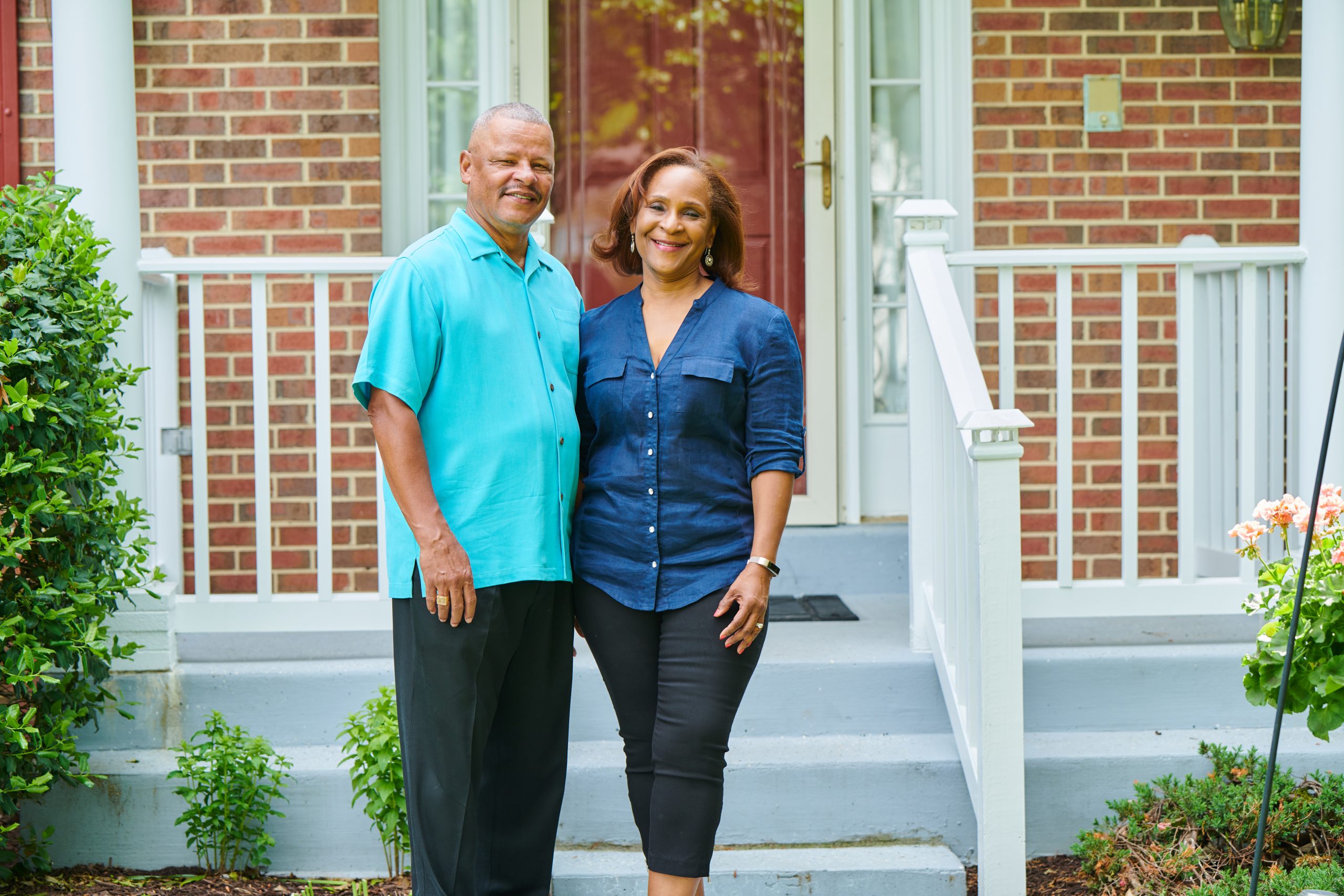 Delegate Luke Torian was first elected to represent the 52nd district in the Virginia House of Delegates in 2009. He serves a constituency of approximately 80,000 Virginians in Prince William County.

Delegate Torian is a member of the House Appropriations Committee and served as its Chair from 2020-2022. He also serves on the General Laws Committees and the ABC/Gaming Subcommittee in the House of Delegates. He has been a Minister for over 35 years and has served as Pastor of First Mount Zion Baptist Church in Dumfries since 1995. Delegate Torian lives in Woodbridge with his wife, Clarice. They are the proud parents of their daughter, Constance.

Delegate Torian chairs Virginia’s Minority Business Commission and is currently Vice Chair of the Major Employment and Investment Project Approval Commission. He is a member of the Virginia Growth and Opportunity Board, the Commission on Employee Retirement Security and Pension Reform, the Joint Legislative Audit and Review Commission, the Governor’s Advisory Commission on Revenue Estimates, and the Jamestown-Yorktown Foundation Board of Trustees.

Since being elected to the General Assembly, Delegate Torian has successfully passed over 40 bills and resolutions including legislation improving education, housing, and criminal justice policies, ending surprise medical “balance billing,” promoting security in retirement, and benefitting the lives of veterans and their dependents and those living in assisted living facilities.

Delegate Torian is a community leader in Prince William County. He has played a role in organizations including the Dumfries Creative and Performing Arts Center, Project Mend-A-House, the Boys and Girls Clubs, and Action in Community Through Service (ACTS), an organization designed to alleviate hunger, homelessness, and domestic violence in the community. He is a founder of Virginians Organized for Interfaith Community Engagement (VOICE), an organization dedicated to bringing people together to make positive change. Delegate Torian also supports the many outreach ministries of First Mount Zion Baptist Church, such as SHARE – a program providing reduced cost groceries and meals to community families – the Mary Elizabeth Ministry which serves teen parents, and the Juvenile Detention Ministry.

Other honors Delegate Torian has received include:

Delegate Torian is proud to continue serving the Commonwealth of Virginia and the people of the 52nd district with proven values and proven leadership.

Paid for and Authorized by Friends of Luke Torian